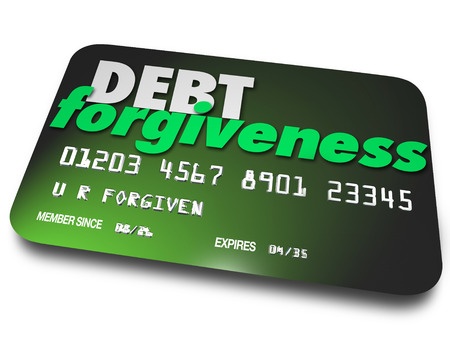 Croatia to write off debt for the poorest

Croatia has recently announced a new, fairly unorthodox strategy to help some of its poorest citizens. The country, as many others, has been hit hard by recession and has so far been unsuccessful in reviving its sluggish economy. Unemployment has risen sharply, particularly among the young population (in a country of roughly 4 million, current unemployment rates stand just shy of 330,000) and even those working are sometimes unpaid for months. Mortgages and other major loans all carry a currency clause, usually fixed to the Euro or the Swiss Frank and it’s almost impossible to take any substantial loan in kuna (kn), the local currency. Around 38% of mortgages have been fixed to the Swiss Frank and as its rates spun out of control in recent years it left thousands unable to keep up with their payments, many losing their homes.

One of the measures the government finally implemented is fixing the Swiss Frank at 6.39 kn (which is still up to 40% higher than the initial rate). With poverty on the rise and debts piling up almost 320,000 of citizens ended up with their bank accounts blocked.

After lengthy negotiations the government has reached an agreement with the banks, utility providers, telecommunication companies, local municipalities and tax authorities to simply write-off the debts for those with no realistic chance of paying them off. People who are eligible will have had their bank accounts blocked for at least a year (as of October 2014) and their total personal debt no higher than 35,000 kn (£3,500), of which no more than 10,000 is owed to private companies or creditors. Also, their monthly income must not be higher than 2,500 kn for a single person or 1,250 kn per capita in the household [the average salary in Croatia is around 5,500 kn (£550)] and they can’t have any savings or assets other than the home they live in. It is estimated that around 60.000 people will qualify.

The government has made it clear that this is a one-off measure and will not be repeated in the future. Creditors will not be compensated for their losses, but the debts they write off will be counted as their expenses and will not be taxed. The Croatian government, like many others, has been tapping in the dark with various cuts and other austerity measures implemented during the recession, with little success. Prime minister Zoran Milanovic has emphasised that these measures were not designed to help the economy, but to help some of the most vulnerable people and offer them the chance for a new start. There is still much to be done though to enable people to sustain themselves in an economy that has proven to be highly volatile. Though this is certainly a positive step, which will make a difference for many, it could be taken further in thinking about a system that would be better suited to safeguard against such circumstances in the first place. If we were talking medicine surely we would agree that designing an effective cure for an illness is great, but preventing it is even better.

Several new political parties have gained momentum and gathered significant support and popularity, with some putting a high emphasis on the current monetary system and its faulty design. This certainly got ordinary people, as well as many politicians thinking and will hopefully contribute to the discussion. A number of organisations and activist groups are also getting increasingly involved, looking at alternative solutions and pushing for a shift in economic thinking that could lead towards a more reliable, sustainable and stable system.